​It is interesting that there is a claim of Shem's tomb near the summit of Alvand. There are pieces of red clay bricks inside the tomb area. The size is around 18 feet long by 8 feet wide, which seems rather large. In Deuteronomy 3:11, it tells about Og, the king of Bashan, last of the Rephaim (giants), who supposedly had a bed (some consider it was a tomb or dolmen) nine by four cubits (13.5 x 6 feet). 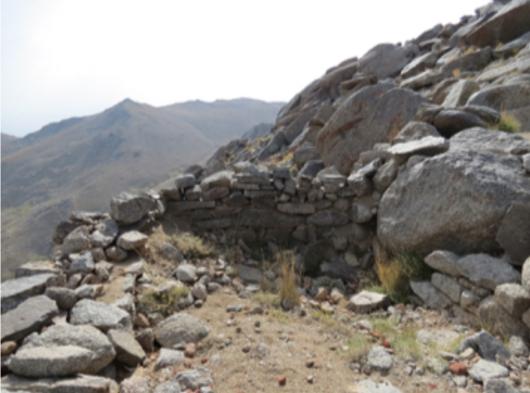 Shem's Tomb is located just over the summit ridge (or back of the lion) in the photo above, then down 60-80 feet. 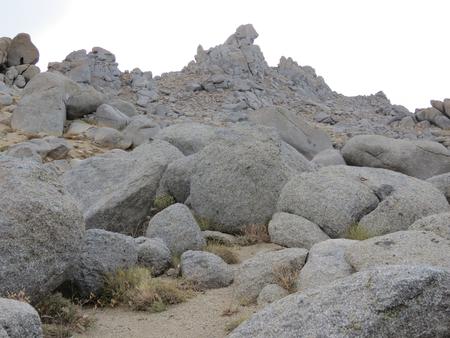